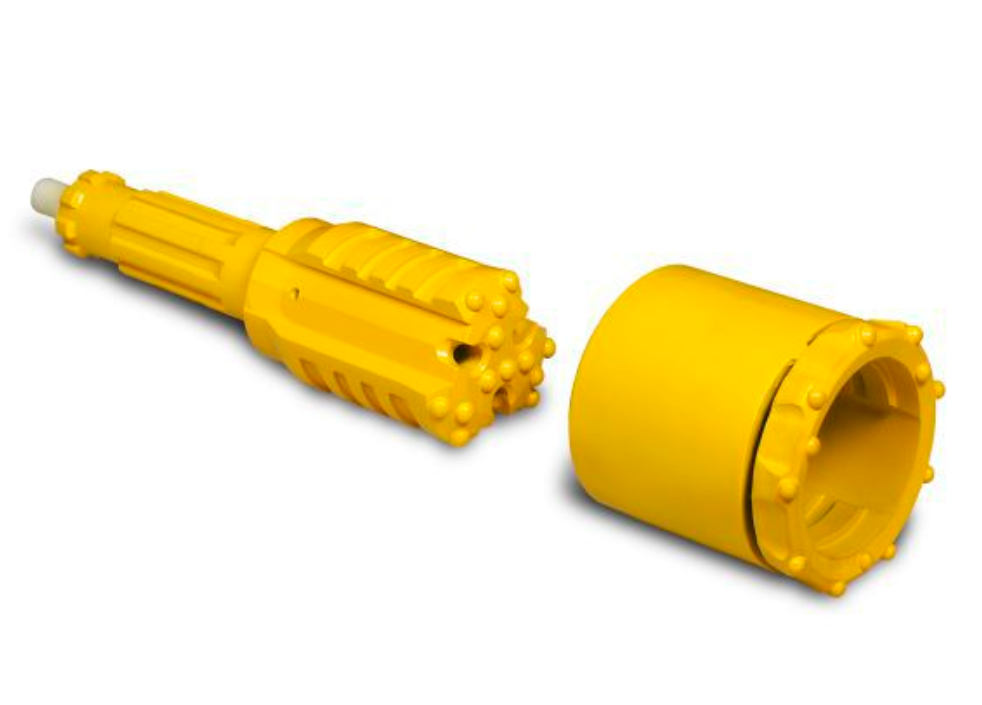 
Roschen can make Atlas Copco Symmetrix Bits, the quality can be same or be good.

As much as 90% of the land surface of the earth is covered with loose, unconsolidated material such as soil, clay, silt, sand, gravel and boulders, which varies in depth from a few centimeters to hundreds of meters. Drilling through this so-called overburden is often problematic, due to the tendency of the earth to cave in behind the drill bit. This makes it difficult to retrieve the drill string after the hole has been drilled. In practice, the bore hole is often lost before a casing tube can be inserted to support it. Other problems are caused by cavities or porous ground, which interfere with the circulation of the flushing medium and prevent the drill cuttings from being flushed out of the hole. In places where overburden strata are mixed, or when their drill ability is unknown, it is difficult for the driller to decide what tools to use in order to get the best overall results without risking the loss of equipment in the hole.